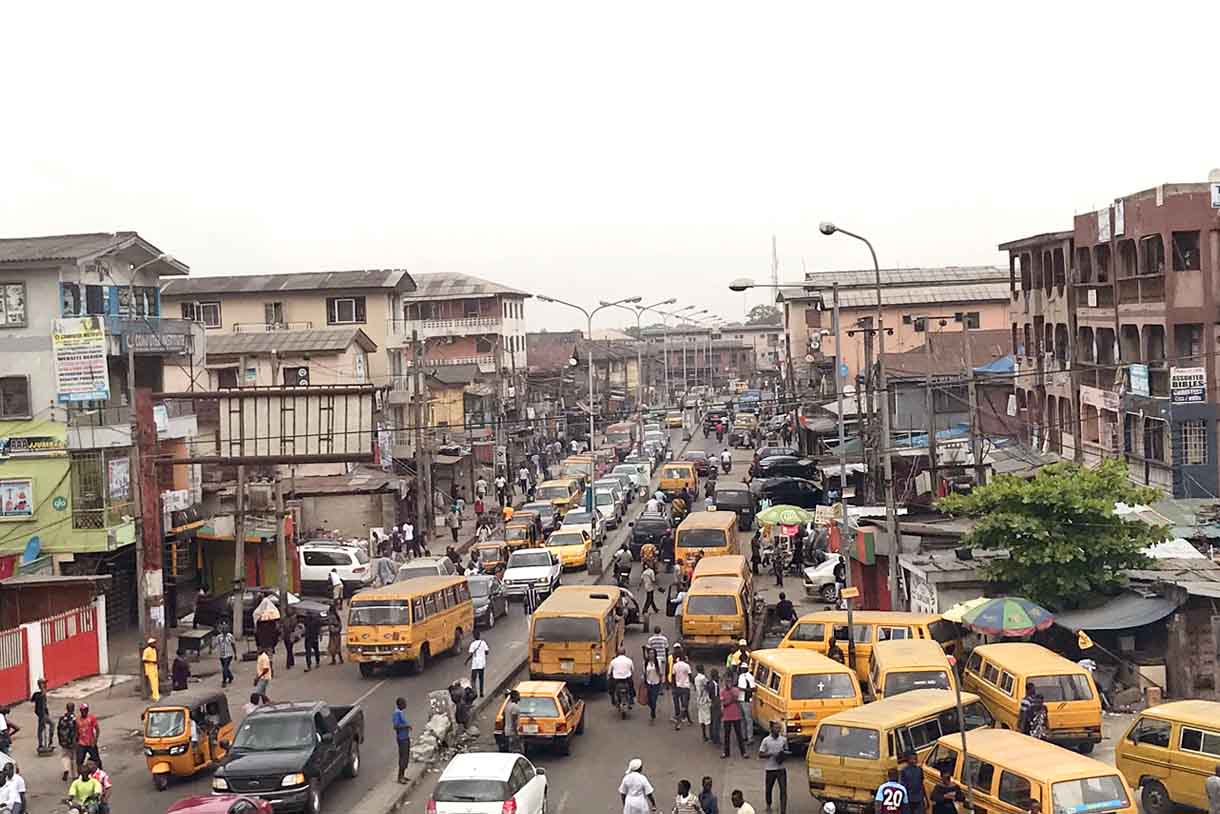 In our new Global Marketplace series, check out travel reflections from Dan Oscarson, IAA’s Vice President of Global Market Development. In this article, he discusses the rapidly growing economies of countries like Nigeria and Ghana, and the true demand for secondhand transportation.

When you think of Africa, what comes to mind? Exotic animals, deserts or lush, tropical jungles? While it has all of these things, when we think about Africa, we think about cars. In particular, we think about how IAA is helping to meet the growing need for affordable transportation with the vehicles we sell to buyers in countries like Nigeria and Ghana.

In Accra, Ghana, similar scenes play out daily despite the fact that the country is far less populated than its larger neighbor just a few countries to the east. Here, traffic is rampant throughout the bustling city, with vehicles darting through open spaces on the roadway and pedestrians on every street who often scramble to stay out of the way.

Despite their geographic and cultural differences, these two countries have some things in common. They have growing economies, a rising middle class and real need for affordable transportation. In addition, civic leaders are restoring confidence in their respective governments and business conditions are generally improving. In fact, a March 10, 2018 article in The New York Times declared that Ghana is a contender for having the world’s fastest-growing economy in 2018.

Despite the optimism and steady improvement to the political and economic environment, the majority of people in these countries can’t afford new cars or choose to not buy them. A growing number, however, are now able to obtain secondhand cars, and vehicles from IAA are meeting this market demand. Savvy buyers in West Africa purchase repairable vehicles online from IAA and ship them to their country, where the cost of parts and repairs is far cheaper than in the U.S. Even with the cost of transportation, shipping, duty and repair expenses, buyers are able to repair vehicles and offer them to willing consumers at prices they can afford, but that are high enough to provide importers with a healthy profit.

Cars from IAA are in high demand for many reasons, but two stand out:

These vehicles provide another significant contribution to these local economies. They create jobs for towers, upholsterers, electricians, mechanics, body repairers and painters. Busy markets are full of people daily selling and buying parts for repair, performing all kinds of repairs and selling vehicles. In countries where jobs with steady hours and paid vacations are not the norm, these jobs provide opportunity and income for countless people.

IAA held buyer seminars in March in Accra and Lagos to promote the IAA brand, build confidence in our company and our product, and attract prospective buyers. Over 550 people attended between the two countries and buyer optimism is strong. After meeting with and speaking to hundreds of people in this region, it’s clear that IAA is the preferred auction for many of these hardworking entrepreneurs.

IAA’s strategic focus will continue to nurture the developing West African market with our social media presence, in-country seminars and marketing alliances with local brokers and others who help attract new bidders. With continued economic optimism, we expect these countries to continue bidding and buying at record levels during the years ahead. 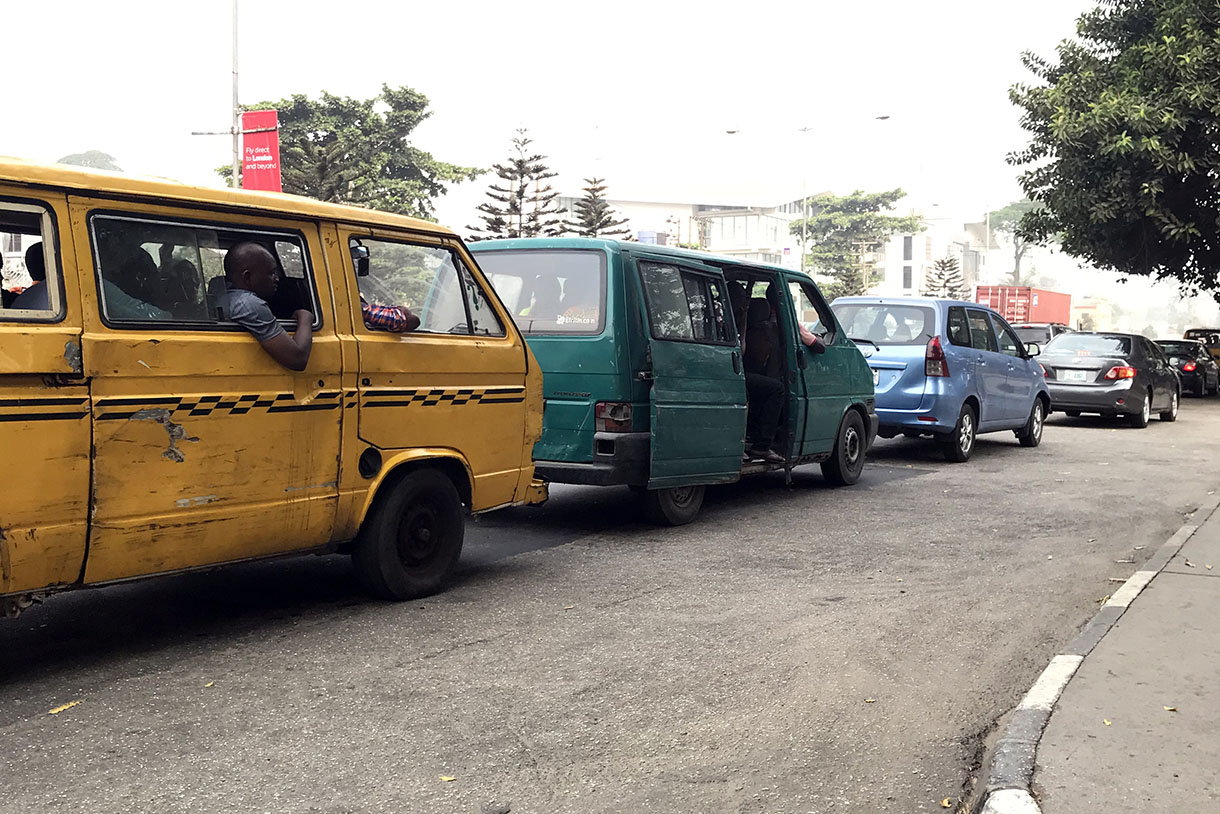 The Growing Need for Imports in Nigeria 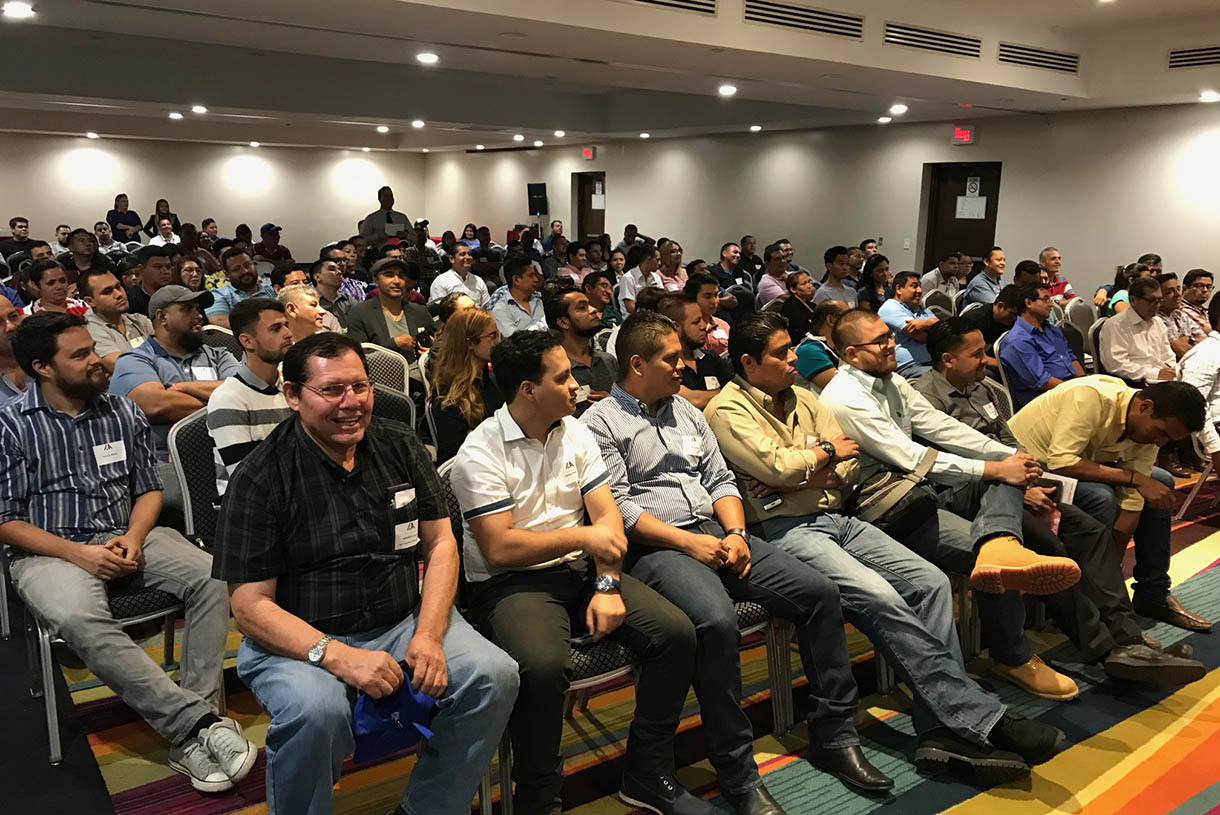 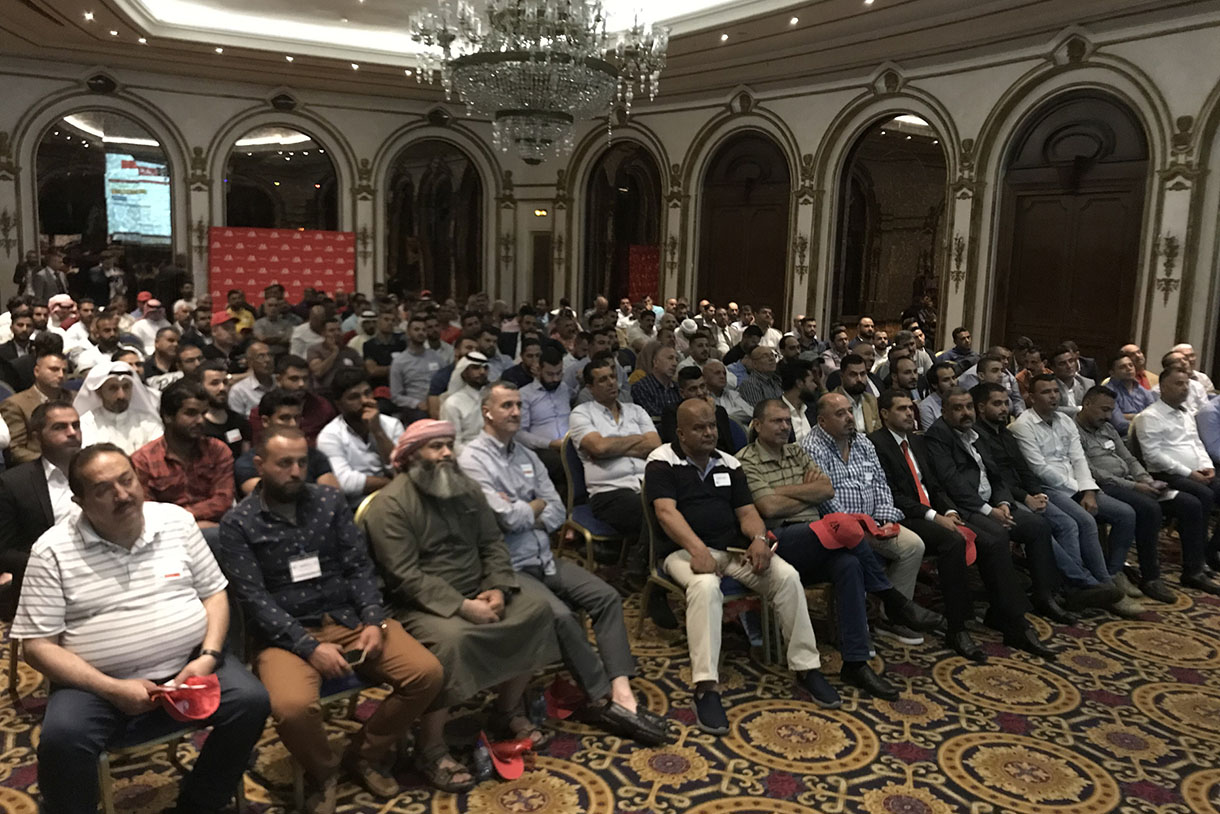