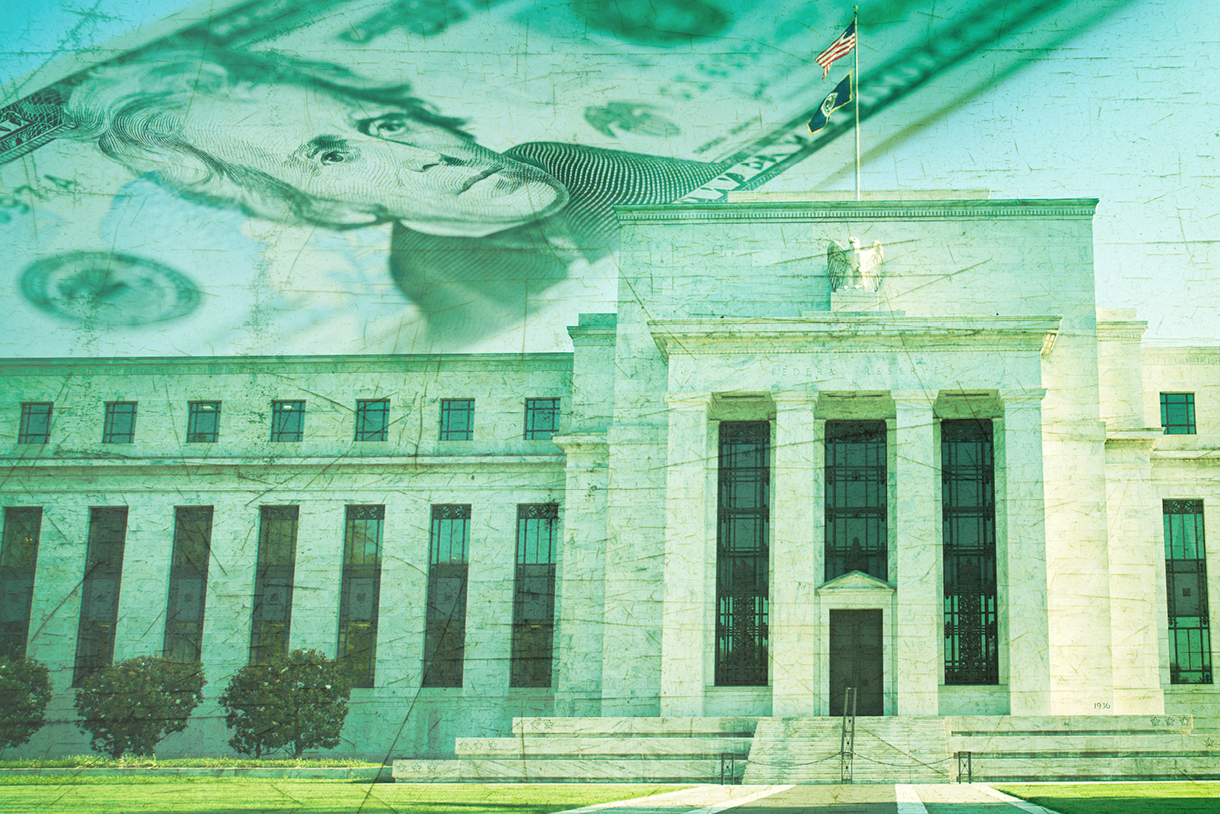 IAA keeps a close eye on economic events that impact the industry, and monetary policy is certainly included. IAA CEO and President John Kett discusses the Federal Reserve’s recent interest rate hike and how anticipation of that decision fuels changes that ripple through the automotive auction marketplace.

If you’ve been following along with our discussion of the macroeconomic factors that impact the value of auction vehicles, you know that we mention the Federal Reserve quite a bit. As the United States’ central banking system, the Fed exercises two key objectives for monetary policy: maximizing employment and moderating inflation. Namely, the decision on whether to raise interest rates has a direct effect on the value of the U.S. dollar, since raising rates tends to attract foreign investment seeking higher returns, which increases demand for U.S. dollars. The value of the U.S. dollar, in turn, has a negative effect on the value of dollar-denominated commodities like the scrap metal found in IAA’s salvage vehicles.

Beginning in 2006, interest rates began a steep decline, culminating in the near 0% rate amidst the 2008 financial crisis. It was a long and slow recovery, and it took until December 2015 for the Federal Reserve to raise interest rates again to moderate the inflation that indicated the economy was back on track.

The next time an interest rate increase occurred was a year later in December 2016, then standing at 0.50% to 0.75%. While this signaled an improving U.S. economy, these rates are still historically quite low. But just a few weeks ago at the March 15 meeting, the Federal Reserve raised interest rates again to the range of 0.75% to 1.0%, with tentative plans to raise rates another two times in 2017. While economic growth is still sluggish, the Federal Reserve cited that the inflation rate is moving closer to its target 2% as a major factor for the interest rate increase.

The strength of the U.S. dollar can build from simple anticipation that the Federal Reserve will raise rates. Beginning in October 2016, the expectation of an interest rate increase alone pushed the value of the U.S. dollar up more than 3.5% in just three months ahead of the December 2016 decision.

There are a few reasons why IAA keeps such close watch on these economic movements. For one, the strength of the U.S. dollar has a strong impact on the value of scrap metal and is a likely culprit in pushing down demand by making the material relatively more expensive for foreign buyers to purchase. Keeping an eye on these factors is enlightening to our customers and helps inform the business decisions they make, but it also gives us insight to the concerns and motivations of our international buyer network.

With this context in mind, IAA is especially driven to further cultivate this audience in the competitive auction environment, which includes providing valuable solutions and establishing trust. I’m glad to announce that you can get a first-hand look at just how we’re doing this from the perspective of IAA Vice President of Global Market Development Dan Oscarson as we follow him around the globe through his new Global Marketplace series. The international marketplace is complex, and I’m looking forward to following his reflections on IAA’s efforts to strengthen our foreign buyer relations in an increasingly connected world. Check out the inaugural publication in Dan’s series. 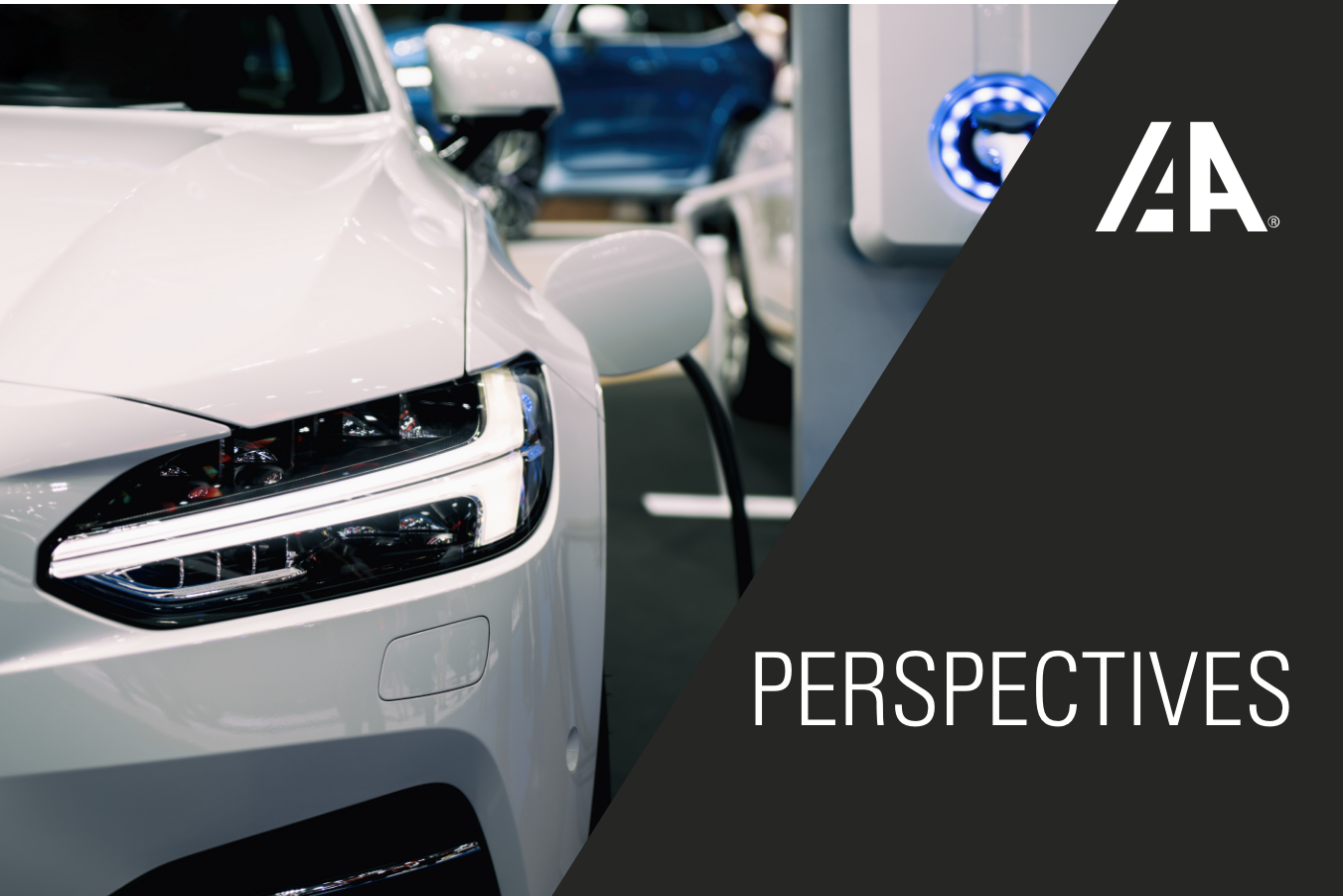 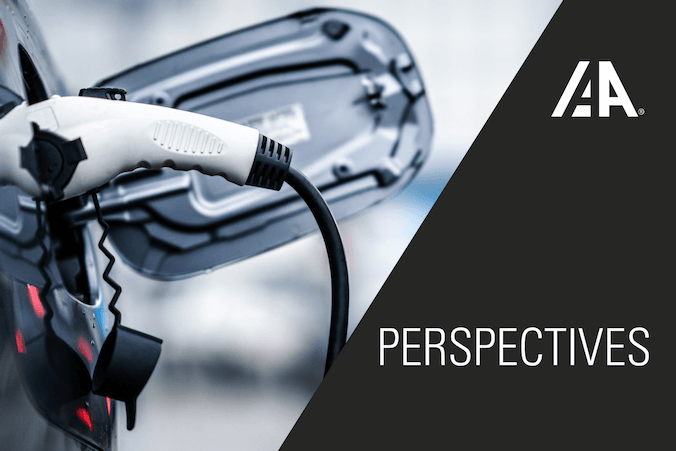 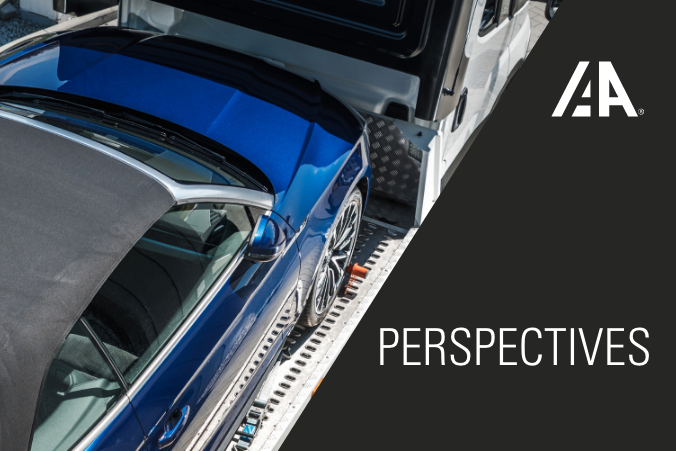