“The IAA Louisville North facility will expand the company’s presence in the area by providing buyers and sellers with greater convenience and access to increased inventory,” said John Kett, CEO and president, Insurance Auto Auctions, Inc. “We are dedicated to strategically increasing our locations in order to better serve our existing and future customers, and this Kentucky branch adds to the company’s growing footprint in the industry, with more than 170 locations in North America.”

The grand opening and ribbon cutting brought together regional buyers, members of the community, and local officials including Henry County Chamber of Commerce President Holly Kinderman to celebrate the economic opportunities that IAA is bringing to the Eminence community. Over 150 vehicles were sold at the auction, including a 2013 Rolls-Royce Ghost that sold for $93,000.

“Along with our current locations in Louisville, Ashland, Bowling Green and Paducah, IAA recognized the need for an additional branch location to meet the region’s growing demand,” said Jeanene O’Brien, vice president of global marketing, IAA, who attended the grand opening. “Eminence also provides good access for our clients who would attend weekly auctions in person, and offers convenience to the major markets of Louisville, Lexington and Cincinnati.”

The IAA Louisville North location includes a 9,000-square-foot, state of the art facility that sits on 30 acres of land, leaving the branch ample room for future growth.

IAA Louisville North is located at 891 Ballardsville Road, Eminence, KY 40019. The grand opening live and live-online auction was on Monday, February 22 with subsequent auctions occurring every other week on Mondays. For more information, call the IAA Louisville North branch at 502-215-4804 or go to IAA’s branch Information page at www.iaai.com. For a list of IAA’s 170+ locations in North America, go to https://iaa- auctions.com/locations.

Certain statements contained in this release include “forward-looking statements” within the meaning of the Private Securities Litigation Reform Act of 1995. In particular, statements made that are not historical facts may be forward-looking statements and can be identified by words such as “should,” “may,” “will,” “anticipates,” “expects,” “intends,” “plans,” “believes,” “seeks,” “estimates,” and similar expressions. In this release, such forward-looking statements include statements regarding our expectations as an independent company and our ability to enhance our competitive position and drive long-term value for shareholders. Such statements are based on management’s current expectations, are not guarantees of future performance and are subject to risks and uncertainties that could cause actual results to differ materially from the results projected, expressed or implied by these forward-looking statements. These risks and uncertainties include: fluctuations in consumer demand for and in the supply of damaged and total loss vehicles and the resulting impact on auction sales volumes; our ability to meet or exceed customers’ expectations, as well as develop and implement information systems responsive to customer needs; significant current competition and the introduction of new competitors; competitive pricing pressures; the ability of consumers to lease or finance the purchase of new and/or used vehicles; our ability to obtain land or renew/enter into new leases at commercially reasonable rates; our ability to effectively maintain or update information and technology systems and to implement and maintain measures to protect against cyberattacks; our ability to successfully implement our business strategies or realize expected cost savings and revenue enhancements; business development activities, including acquisitions and integration of acquired businesses; trends in the vehicle remarketing industry; changes in the volume of vehicle production, including capacity reductions at the major original equipment manufacturers; changes in the market value of vehicles auctioned, including changes in the actual cash value of damaged and total loss vehicles; economic conditions, including fuel prices, commodity prices, foreign exchange rates and interest rate fluctuations; trends in new- and used-vehicle sales and incentives; general economic conditions; and other risks and uncertainties identified in our filings with the Securities and Exchange Commission (the “SEC”), including under "Risk Factors" in our information statement filed as Exhibit 99.1 to our Registration Statement on Form 10 filed with the SEC on June 13, 2019. Additional information regarding risks and uncertainties will also be contained in subsequent quarterly and annual reports we file with the SEC. The forward-looking statements included in this release are made as of the date hereof, and we undertake no obligation to publicly update or revise any forward looking statement to reflect new information or events, except as required by law. 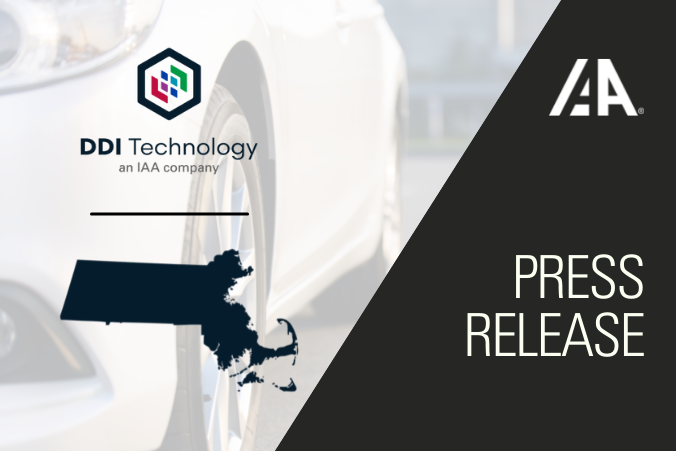 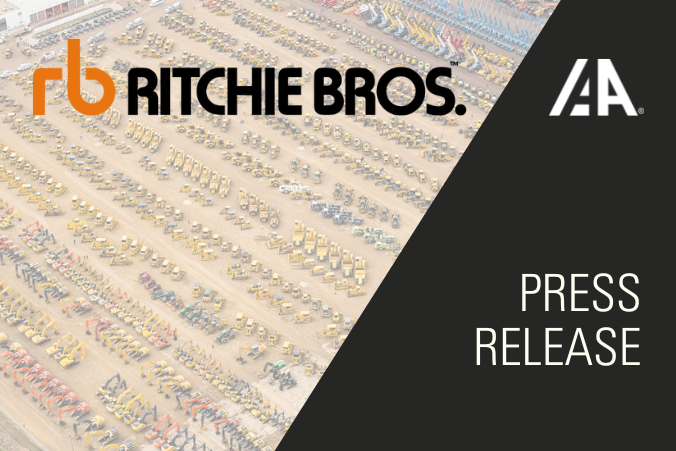 Ritchie Bros. to Acquire IAA and Create a Leading Global Marketplace for Commercial Assets and Vehicles 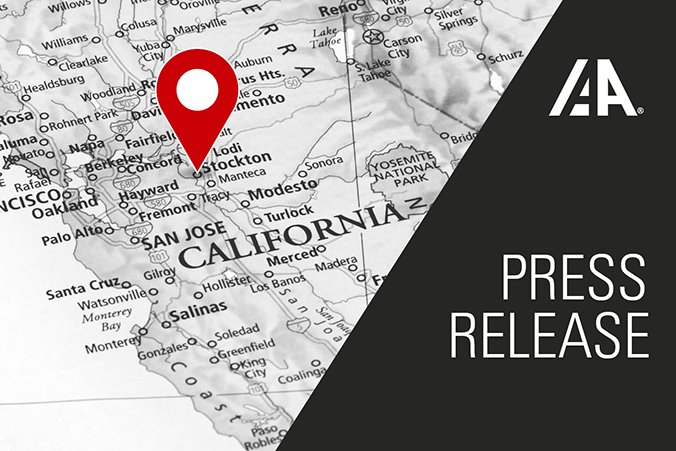