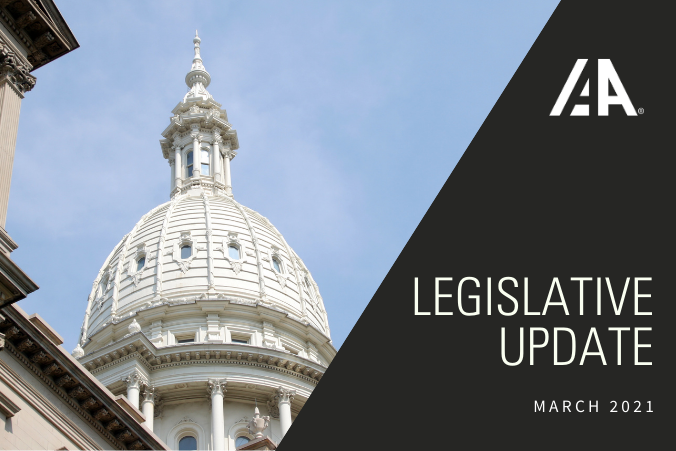 IAA, Inc. is dedicated to being pro-active when monitoring legislative and regulatory matters that affect our customers and our industry. We believe being engaged with the legislative process is critical to the auto auction industry to promote responsible business conduct and continued healthy expansion. IAA works with lobbyists, insurance companies and other industry participants towards seeing our customers’ needs are met when it comes to legislative matters that may affect the industry.

This bill would revise numerous motor vehicle statutes. Among other changes, the bill would remove the notarization requirement for a Power of Attorney (“POA”) related to insurance total loss claims for a motor vehicle and would allow the POA to be signed electronically in certain circumstances.

IAA’s Position: IAA is actively lobbying in support of these changes.

This bill would prohibit the re-assignment of salvage certificates. Once a salvage vehicle is sold to a rebuilder, the rebuilder will not be able to resell the salvage vehicle.

This bill would require the Secretary of State to inspect a rebuilt vehicle that is four model years of age or newer, instead of eight model years of or newer. In addition, it provides that the Secretary of State shall authorize an individual having been consecutively licensed as an automotive parts recycler and a rebuilder for a minimum of five years and a member in good standing of an automotive trade association to inspect rebuilt vehicles.

IAA’s Position: Oppose. IAA will seek an exemption for sales of vehicles by or through an auction.

This bill would eliminate the notarization requirement for a power of attorney or other document supporting an application for a certificate of title or salvage title for a vehicle acquired by an insurance company as a result of a total loss claim. The bill also allows such a power of attorney to be signed electronically.

This bill is similar to House Bill 2099 in that it would prohibit businesses, such as IAA and insurance companies, from obtaining vehicle owner and lienholder information from the DMV records. 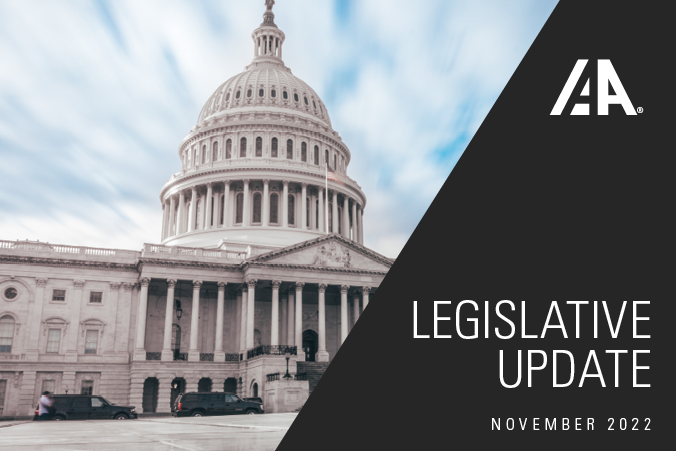 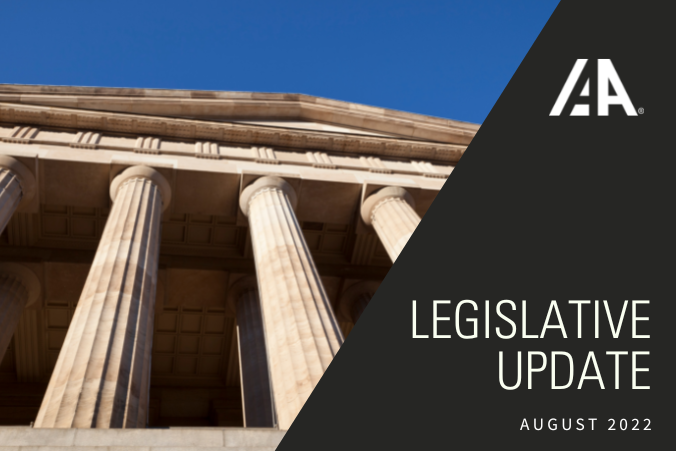 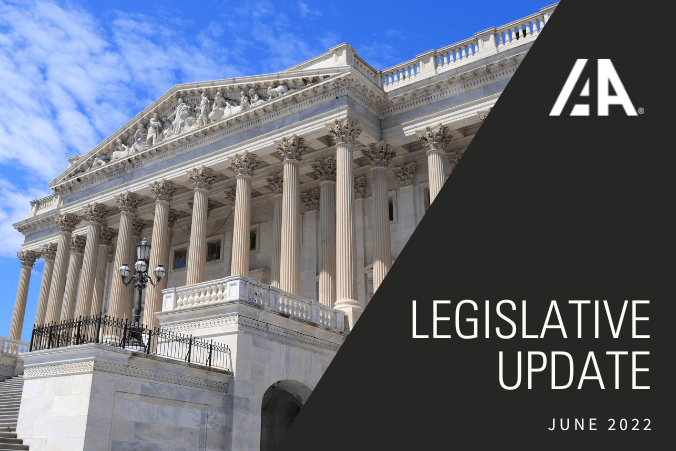